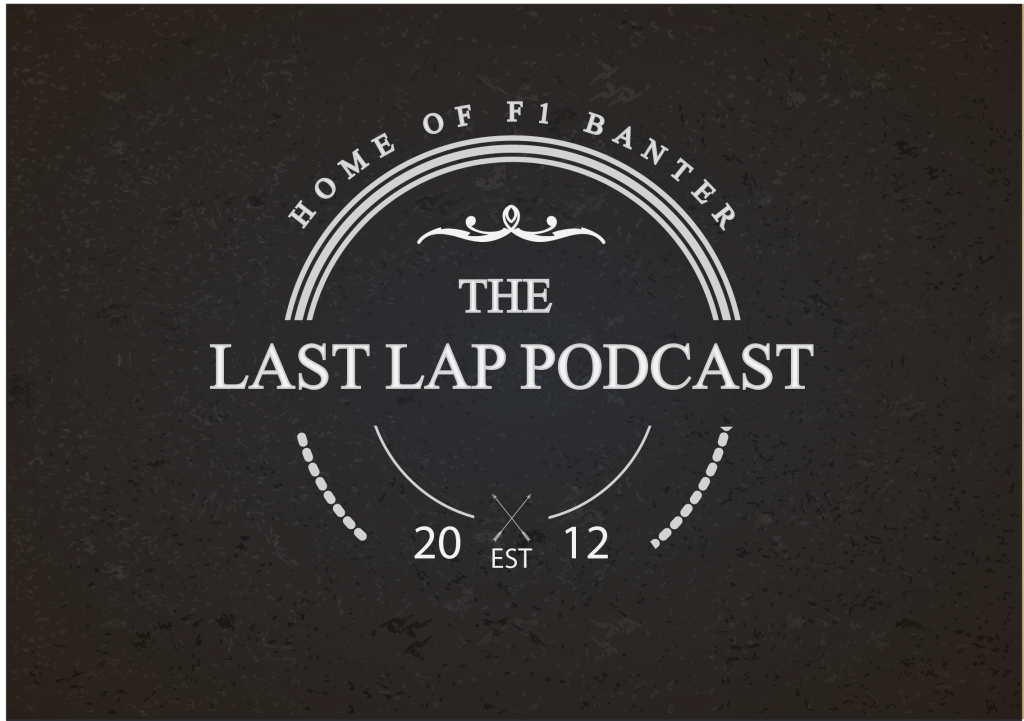 Although the new season is still a few months away excitement is already growing now that we’re starting to see the shape of how F1 may look in the new year. So what is there to look forward to after a so-so ending to the last season? Here’s the Last Lap’s take on the top 5 things you should be looking forward to in the F1 season ahead!

Ok so technically we’re only getting two new drivers who have not raced an F1 event but it feels like the grid has had a little bit of a shake up, at least outside of the big three teams currently. 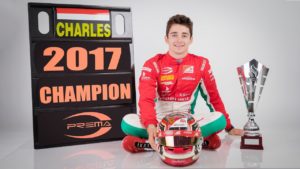 Charles Leclerc and  Sergey Sirotkin join an increasingly young grid alongside relative newbies in Pierre Gasly and Brendon Hartley. Leclerc ran away with the F2 title last season and joins the newly revamp Sauber/Alfa Romeo team whilst Sirotkin has impressed in the junior category and beat out Robert Kubica to drive alongside another relative rookie in Lance Stroll.

Gasly and Hartley meanwhile make up a newly reformed Torro Rosso line up and perhaps is the most interesting pairing on the grid. Gasly is also an F2 winner whilst Hartley has been making waves outside of the traditional single seater feeder series in WEC and has won the Le Mans 24 hour race among other series.

Plus we have the rookies of last season looking to build on fairly promising first seasons with the aforementioned Lance Stroll, Stoffel VanDoorne and Esteban Occon. All three will be looking to show their improvement and consistency.

And of course Robert Kubica is going to be around the paddock as the reserve/test driver for Williams so there is still a chance the Polish fan favourite man make a return should one of the other Williams drivers falter.

As is becoming usual for an F1 season we’re getting a new set of rules to play by of which the most controversial seems to be the reduction of power units to just three full units per car for the entire season. Reducing engine consumption has been the primary way the FIA have attempted to reduce the spend of F1 teams over the last few years but with the Grid Penalty system seeming to be under constant attack for the sky high numbers of places lost and potentially race ruining penalties for front runners it seems odd the FIA have stuck with this one.

Along side less engines we get more tyres! 7 compounds will be introduced by Pirelli in an attempt to spice up the racing by having faster and less durable compounds available. The same 3 compound rule applies to each event though so fans only have to understand there will still be a fastest, middle ground and durable option available with two having to be run.

The cars should also look a little different as we’re losing the Shark Fin and T-wings from the back end and replacing them with the much maligned Halo around the cockpit. Overall the cars should be relatively similar elsewhere though Ferrari are rumoured to be increasing the wheel base of their entry just as Mercedes are shortening there’s. Both teams are also looking toward a Red Bull style High Rake set up too.

The Return of Two Classic Tracks

Personally I’m going to miss the Malaysian grand prix, I thought the track was a good one and produced decent racing in its time on the calendar. To replace it we have the return of the French Grand Prix which will be hosted at the Paul Ricard track near Marseilles. Whilst the return of the French Grand Prix is definitely something to look forward to I feel F1 has missed a trick by not returning to Magny Cours. Paul Ricard is a great place to test F1 cars with it’s “bit of everything” layout but as Barcelona has proved, test tracks don’t always make good race tracks. 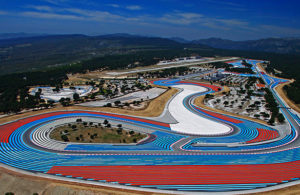 Also positively we get the return of the German Grand Prix at Hockenheim, again maybe not the purists first choice for a German venue but I feel it’s better having some German GP than none as the sport looks to dominate motorsport globally. The middle part of the season, visiting the classic tracks of F1 history is an important part of the heritage of F1, a nod back to the pioneering days of the sport and should be integral to any calendar.

Although Liberty Media maybe haven’t returned F1 to Free to Air programming immediately there still seems to be a big push into getting F1 into the digital age as soon as possible. Sean Bratches, Liberty’s Commercial Chief, has been very publicly stating Liberties aims in this area and 2018 could start to see the formation of those plans coming to life.

Expect a new F1 app to enjoy with the races as well as potentially providing an OTT platform for streaming. Zac Brown of McLaren also mentioned the hiring of industry experts to revamp the graphics in F1 so the actual viewing experience on television could also be pretty different in 2018.

The Resurgence of Red Bull and McLaren (and maybe Renault)

Maybe the biggest change to F1 2018 could well be the battle for the podium positions. Although most fans expect the seasons to be another dog fight between the juggernauts of Ferrari and Mercedes the form of Red Bull as the 2017 season wore on suggested they could well be in the position to challenge both teams should they get the last few BHP out of their power units.

McLaren have pulled the trigger on the Honda dream and now partnering with Renault they should have a base engine that is capable of competing at the sharp end of the grid. Given that their chassis was able to put the team in positions to fight Mercedes and Renault powered  then 2018 could well see the Woking based team go from fighting to get to Q3 to battling for the front row.

Renault will admit that engine wise the end of last season was a spectacular failure. Chasing what seems to be a research and design dead end they introduced parts to the engine that failed repeatedly costing several Red Bull and Torro Rosso drivers decent finishes and grid positions. However Renault admitted they had made a mistake and with a decent base to fall back on the engine this season could go back to being reliable and make gains on the top two engines. A a tea, itself Renault will also be looking to move on from their current mid-field position with updates hopefully pushing them away from the troublesome Lotus based chassis they inherited on their return to the sport.

So all in all a season witch much promise to look forward to so Sean and I hope to see you tuning into the newly relaunched podcast when we return with out testing review and season preview episodes as soon as the cars touch tarmac again.