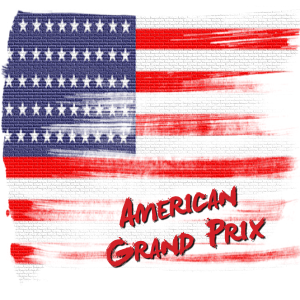 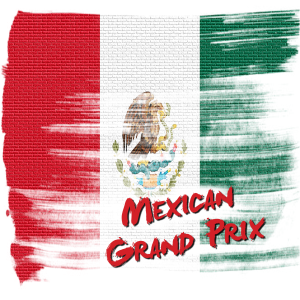 With two GP’s back to back and in this case it not being for a queue of very sick people that can only mean we have the two American based Grand Prix to cover. First up is the race from Austin taking us into the final stretch of the championship and with things poised very finely in all the battles in the various table would it be a case of a Texas cloverleaf or a Texas Rattlesnake?

Then the second running of the new Mexican grand prix comes next, last year signaled the start of a turn in Nico Rosbergs fortune after a pummeling by his teammate, would he be able to return to that form? How would the battles for 2nd and 3rd and 4th and 5th change or could each team keep its advantage?

Join Sean and Andy as they turn into one giant F1 Tex-Mex fiesta!