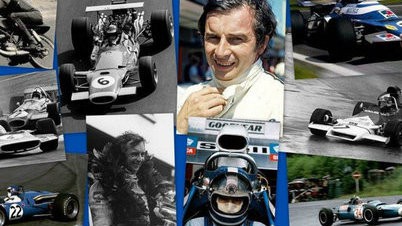 Former Formula 1 driver Jean-Pierre Beltoise, the winner of the 1972 Monaco Grand Prix, has died at the age of 77.

The Frenchman’s Monaco triumph in a Matra was one of eight podium finishes in an 84-race F1 career between 1967 and 1974.

The French motor sport federation (FFSA) confirmed his passing in a statement on Monday, adding that Beltoise “is and will remain an example for a whole generation of drivers”.

He died following a double stroke at his holiday home in Dakar, Senegal.

Beltoise started out as a motorcycle racer, winning 11 French championships, before switching to sports cars and F1.

All at The Last Lap Podcast send our thoughts to Jean-Pierre’s friends and family at this time.