With Williams the first team to unveil their new car the next team to do so was Force India. VJ Malya was in Mexico to show off the new car with new sponsor TelMex. with many mentions of the new Mexican GP we can only surmise this was all paid for by someone else other the FI budget team.

Anyway the car sports the new “nub” nose and a new colour scheme that sees the end of the Indian flag inspired white, orange and green and is replaced by a silver, orange, black which to my eyes makes it look much more like the old 2002 arrows or ironically the Spyker team which can be traced back in Force India’s roots as a team! 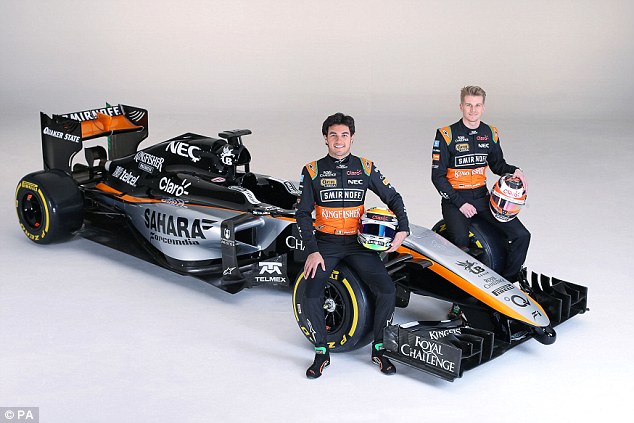 It doesn’t look quite as sleek as the williams around the back end especially given the lack of the shark fin aero piece, another fact making it look much more like an F1 car of yester year. I can only assume the Force India aero team are all beared keyboard warriors who post online about good the old cars are compared to today. 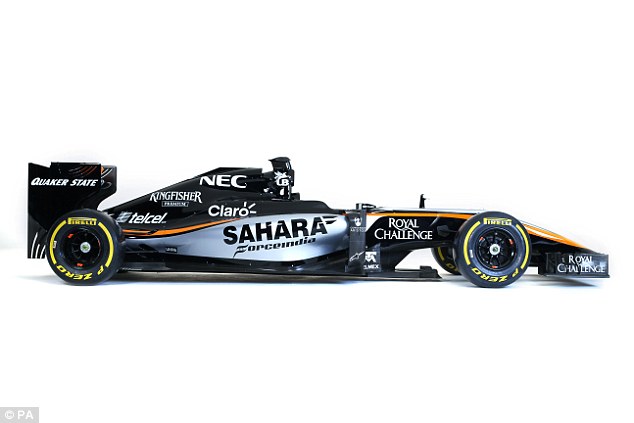 We won;t see this car until the second round of testing at this point so depending on how the other teams go it could be a long time until we see if this nose style and back end are the better package in 2015.